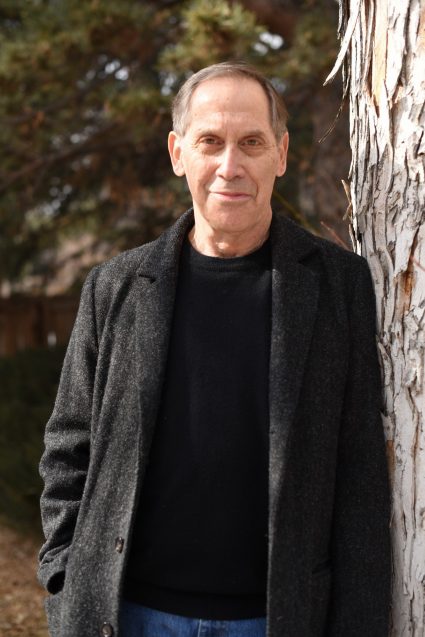 David Milofsky is the author of six novels and a collection of short fiction, including Playing From Memory, A Friend of Kissinger, Color of Law, and most recently, A Milwaukee Inheritance.  He also works as a journalist and his short stories, articles and reviews have appeared in a wide variety of publications, including The New York Times, The Chicago Tribune, The Milwaukee Journal and Tri-Quarterly. His short stories have won the Prairie Schooner Prize and were nominated three times for The Pushcart Prize anthology. For ten years, David wrote the “Bookbeat” column for The Denver Post. He served as a script editor for Earplay, the radio drama project of National Public Radio and later edited Denver Quarterly and Colorado Review.  In 1992 he founded The Center for Literary Publishing at Colorado State University and was founding editor for the Colorado Prize in Poetry. 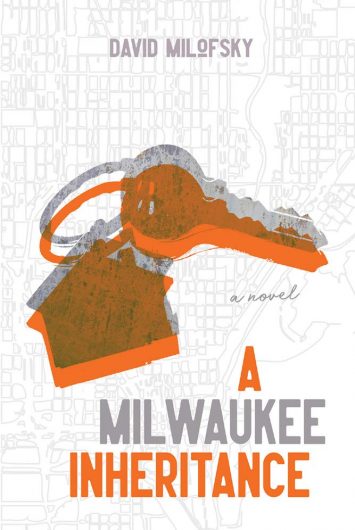 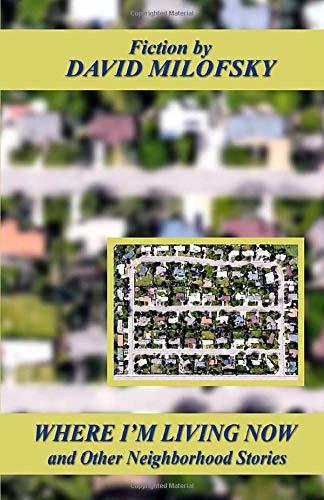 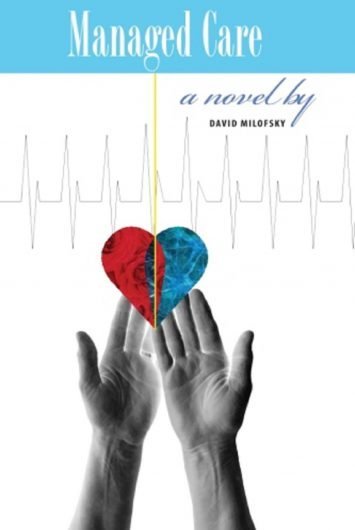